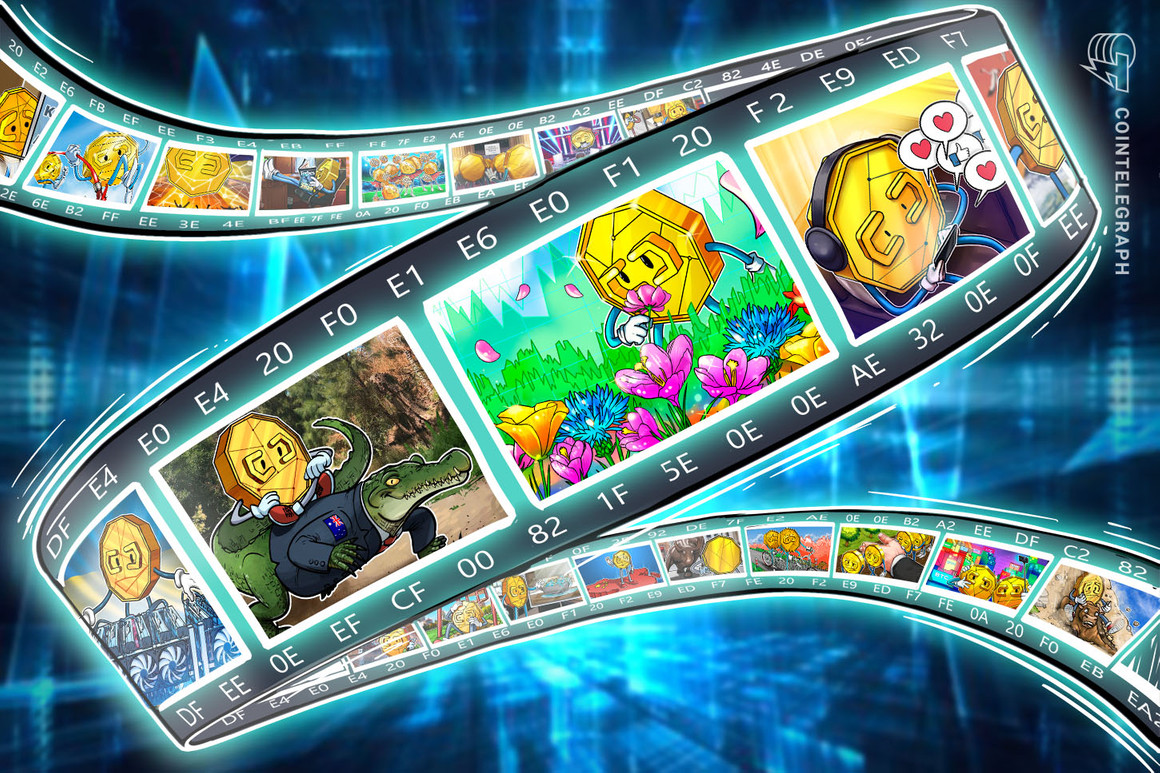 A glossy looking documentary series focused on the history of money and cryptocurrency premieres on August 19 at 7:00 a.m. UTC and features interviews from a long list of top crypto characters.

The 12-episode video series is confusingly called “Coins Podcast” and the first two episodes are out on YouTube today. The show is hosted by Patrick Mclain of the blockchain accelerator Mousebelt and narrated by actor Robert Davi, who played roles in Die Hard, James Bond: License to Kill and Predator 2.

Most of the Coins Podcast was filmed at the Old San Francisco Mint, which is a historic landmark and a branch of the United States Mint, a tax office responsible for making coins in the United States

Looks like we’re on something.
Catch #COINS Ep. 1 & 2 on YouTube on August 19th.
Check out the trailer: https://t.co/Re5EerK9ds pic.twitter.com/nkHEYEfxQ1

The series will examine key points in the history of money such as President Richard Nixon’s abolition of the gold standard in 1971, when fiat currency was not tied to anything tangible, and the significant impact crypto and blockchain technology has had since 2009 on the global financial system.

In an Aug 17 promo for the series, OG Bitcoin proponent Erik Vorhees said that:

“It’s a good reminder to people that money is a story that has changed throughout human history […] and Bitcoin is clearly like this next evolution, how money and value can work. “

“And understanding is to understand the history of the funds that were there before,” he added.