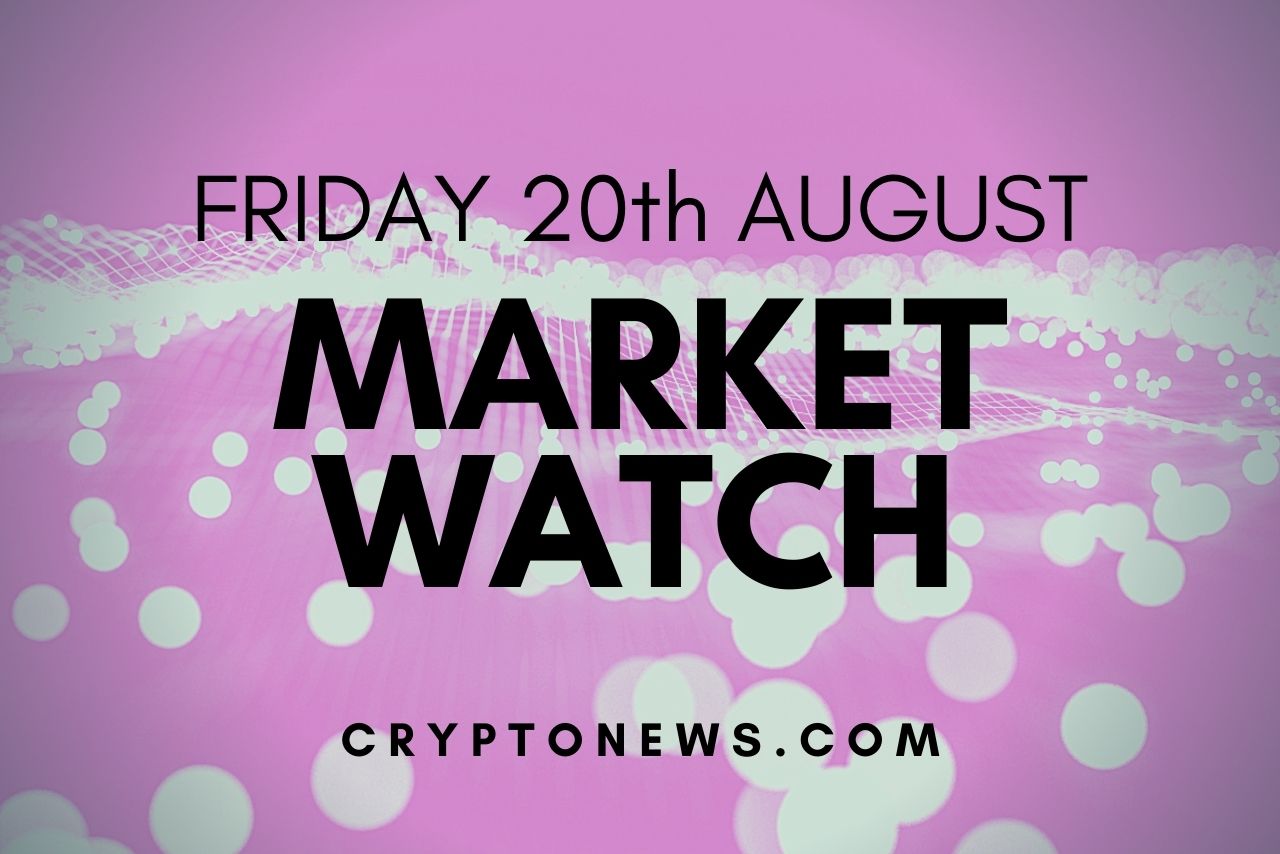 After a downward correction, Bitcoin price found support near the USD 44,000 zone, BTC began to spike again and climbed above the USD 45,500 resistance. The bulls pushed the price above the key resistance of $ 47,000. On the flip side, an initial hurdle is close to the $ 47,500 level. The main resistance is still near the $ 48,000 mark.

If the downside is corrected again, the price could trade below USD 3,180. The main support is now forming near the USD 3,110 level.

Cardano (ADA) outperformed with a large move above the USD 2.20 resistance. ADA climbed over 15% and even surpassed the $ 2.40 mark. It is now facing resistance near the USD 2.50 level. Further price gains could lead the price towards USD 2.65.

Litecoin (LTC) remained supported near the USD 162 level. It began a renewed spike above the USD 172 resistance. The price is consolidating near $ 175 and could continue to climb towards 180. The main breakout resistance is near the USD 188 level.

Overall, Bitcoin price is picking up pace above the resistance level of $ 46,500. However, BTC will have to cross the USD 48,000 mark in the short term for the upward trend to continue.
_____