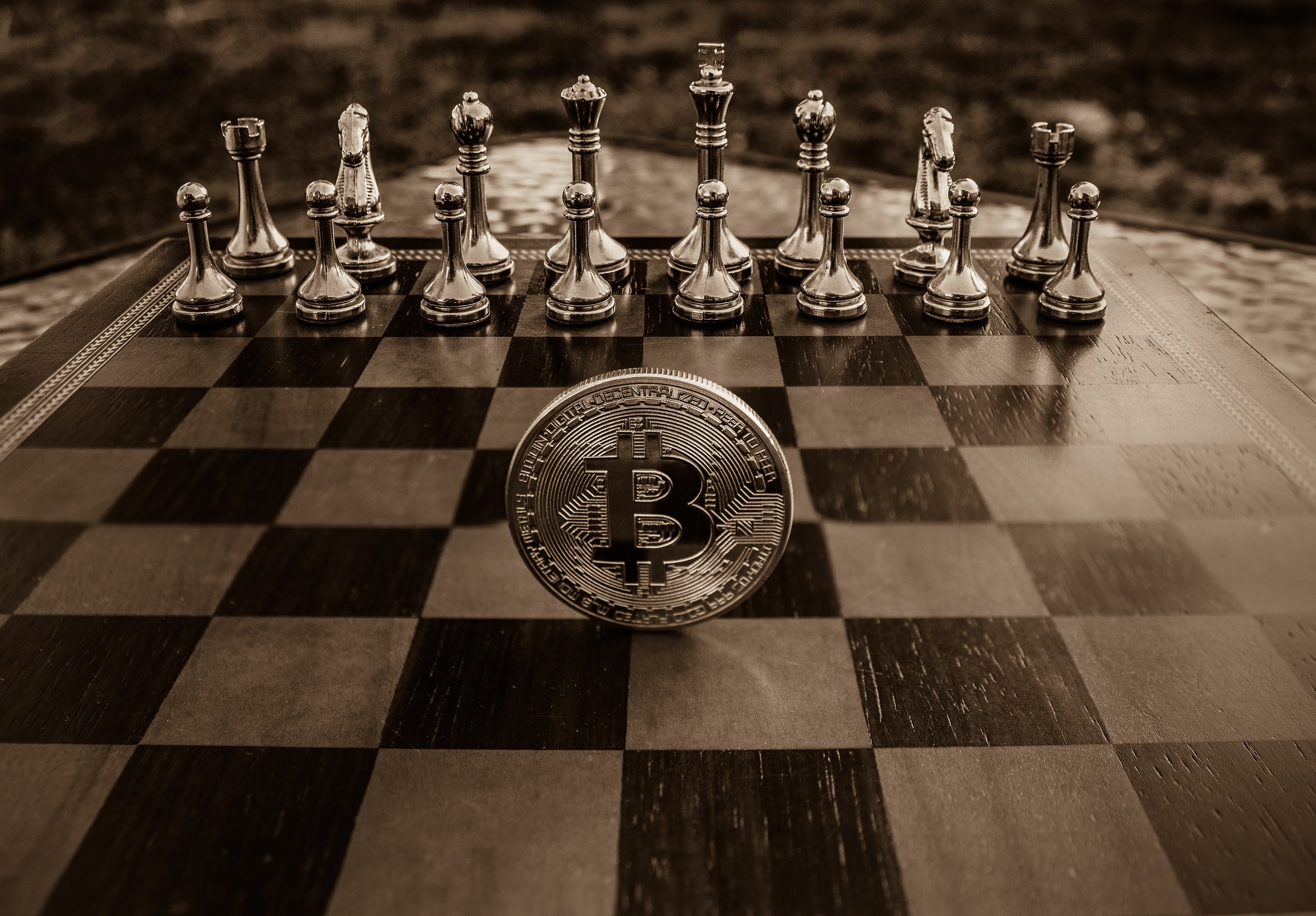 Bitcoin’s (BTC) volatility could push investors back to gold, predicts Jake Klein, executive chairman of Australian gold mining company Evolution Mining. In the meantime, the price of Ethereum (ETH) could skyrocket and potentially exceed the value of the top cryptocurrency within the next five years, according to Nigel Green, CEO and founder of financial advisory and wealth management business deVere Group.

Klein told CNBC in an interview that

“I think the volatility in the crypto space will ultimately lead people to return to gold.”

For Evolution Mining, which owns five mines in Australia and one in Canada, such a scenario would be particularly beneficial when you consider that the company will produce around 681,000 ounces of gold in fiscal 2021.

The miner’s boss pitted the precious metal against crypto, saying that Bitcoin “still has a long way to go before it can demonstrate to investors around the world the longevity and security that gold has shown over so many years”.

Despite the increasing adoption of Bitcoin by institutional investors, numerous well-known financial heavyweights such as Ray Dalio, founder of the large investment firm Bridgewater Associates, continue to claim that they would rather own gold than crypto.

However, a survey in February showed that cryptoassets were more popular than gold with the US investors surveyed. However, data for the past year suggests that the price of Bitcoin may soar at a pace that is beyond the reach of the metal.

Between January 1 and December 31, 2020, Bitcoin price rose a robust 294.3% while gold rose 23.4%. While both assets saw price increases, the growth rate of the cryptocurrency was more than twelve times that of the precious metal, according to an analysis by the online trading platform Capital.com.

Ethereum as the world’s leading cryptocurrency

Meanwhile, Green wrote in a notice received from MSN to investors that “Ethereum will continue to outperform Bitcoin in 2021 and ultimately outperform its rival” by taking on the role of the world’s leading cryptocurrency.

The latest London upgrade to the Ethereum network, which includes a gradual shift from a proof-of-work protocol to a proof-of-stake, expanded storage capacity and processing power for smart contracts, is one of the key factors that could drive crypto -Price will increase in the coming years, according to the CEO of the deVere Group.

“These upgrades are a big boost not only for Ethereum, but also for blockchain technology itself,” said Green. “Ultimately, this will mean that its value will exceed Bitcoin’s – probably within five years.”

At the moment, this is far from reality as the market capitalization of Bitcoin is around $ 840 billion and Ethereum is around $ 351.4 billion, according to data from CoinGecko.

Earlier this month, Pantera Capital CEO and Founder Dan Morehead lowered the estimated BTC price for this year and said that Ethereum will continue to outperform it.

Ethereum has to “keep going” than Bitcoin as it is a younger coin, but the tech improvements like the London upgrade and Ethereum 2.0 rollout, as well as the use of Ethereum in decentralized finance (DeFi), will help the coin to “carry on”. Outperforming Bitcoin, “argued Morehead.

Last month, general partner at crypto venture firm Dragonfly Capital, Kevin Hu, and junior partner Celia Wan argued that Ethereum is highly unlikely to become a “popular currency,” but it still may in the long run compete with bitcoin.

Additionally, Ethereum doesn’t seem to have time to rest, as industry insiders suggested when speaking to Cryptonews.com. While it has a first-mover advantage in its quest to become a decentralized general-purpose computer, there are a growing number of other chains that also offer the infrastructure to run decentralized apps (dapps), and some of them seem substantial in the stake of Ethereum invading the cake.

Meanwhile, Ethereum has outperformed Bitcoin in terms of price for the past month and year. At the time of writing, Ethereum is up 64% in the last 30 days and 610% in the last 12 months. Bitcoin is up 44% in a month and 273% in a year.

Learn more:
– BlackRock says gold bites the dust when looking at bitcoin
– Bitcoiners are reminding the world of the “temporary” gold window suspension