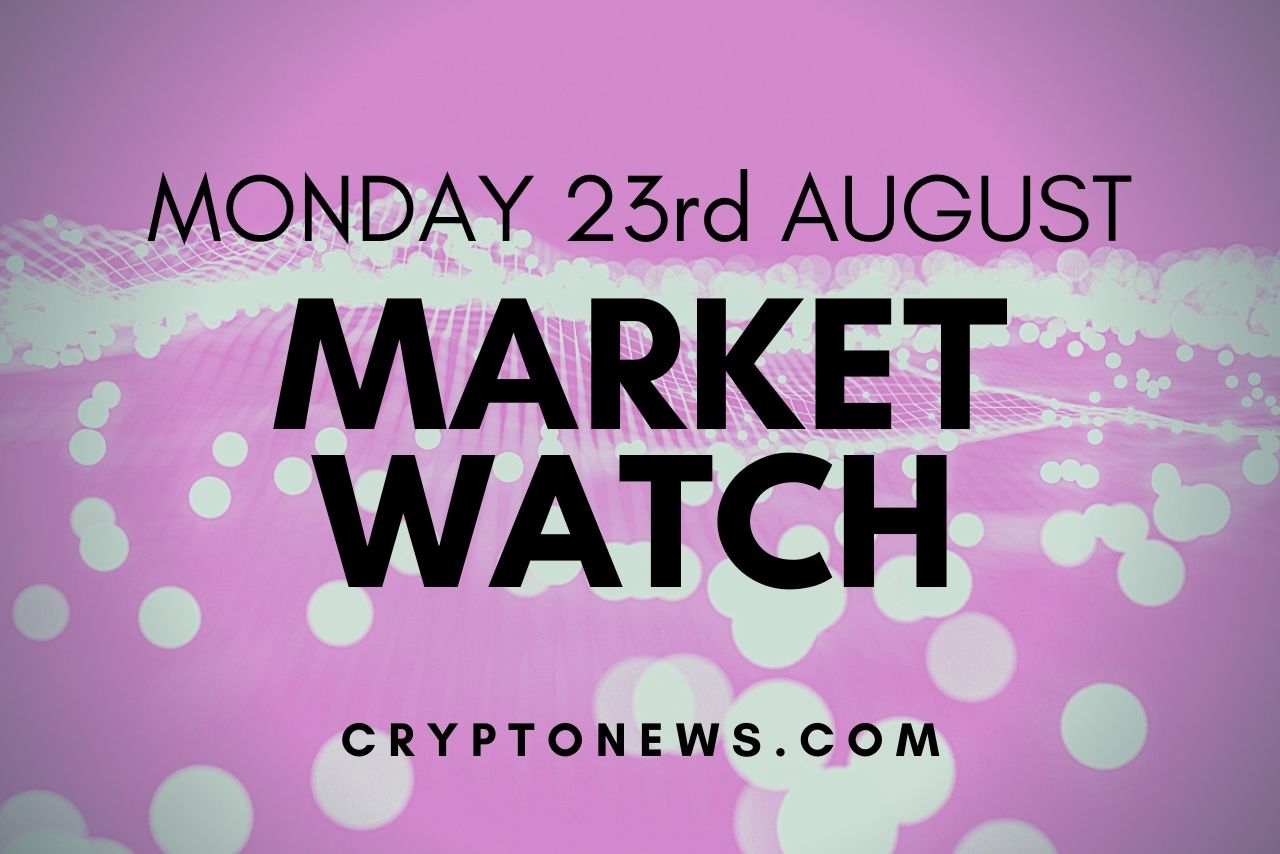 Similarly, most of the major altcoins are gaining upward momentum. ETH climbed above the USD 3,250 and USD 3,300 resistance levels. XRP retested the key resistance zone of $ 1.25. ADA outperformed and rebounded above the $ 2.75 resistance.

The price of Ethereum is also rising and it was able to overcome the USD 3,300 resistance. ETH is up 3% and even surpassed the USD 3,325 resistance. If the bulls remain active, there is a chance it will move towards $ 3,420. The next major resistance is at $ 3,500.

On a downward correction, the price could find support at $ 3,250. The main support is now forming near the USD 3,200 mark.

Cardano (ADA) outperformed with a large move above the USD 2.50 resistance. ADA climbed over 10% and even surpassed the $ 2.75 mark. It is now facing resistance near the USD 2.85 level. Further gains could lead the price towards the USD 3.00 hurdle.

Litecoin (LTC) is gaining pace, trying to close above the USD 188 resistance. If the LTC continues to rise, it could even cross the USD 195 resistance. In the named case, the price could hit the USD 200 resistance. The next major resistance is near the USD 220 mark.

Dogecoin (DOGE) is trading comfortably above the USD 0.320 level. Initial resistance is near $ 0.325 above which price could revisit the $ 0.335 resistance zone. Further gains could move price towards key resistance at $ 0.350.