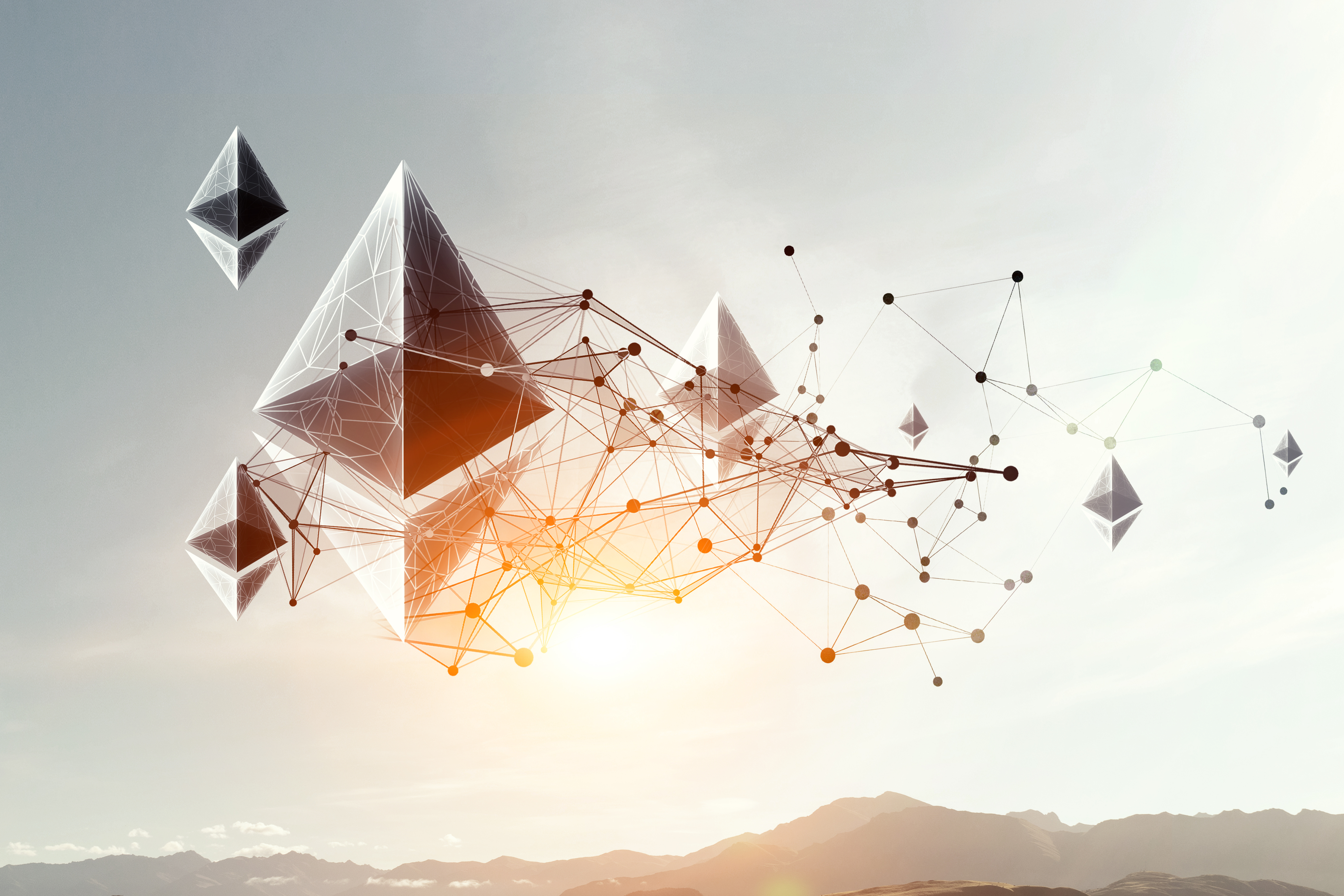 Get your daily, bite-sized roundup of crypto asset and blockchain news – and investigate the stories flying under the radar of today’s crypto news. 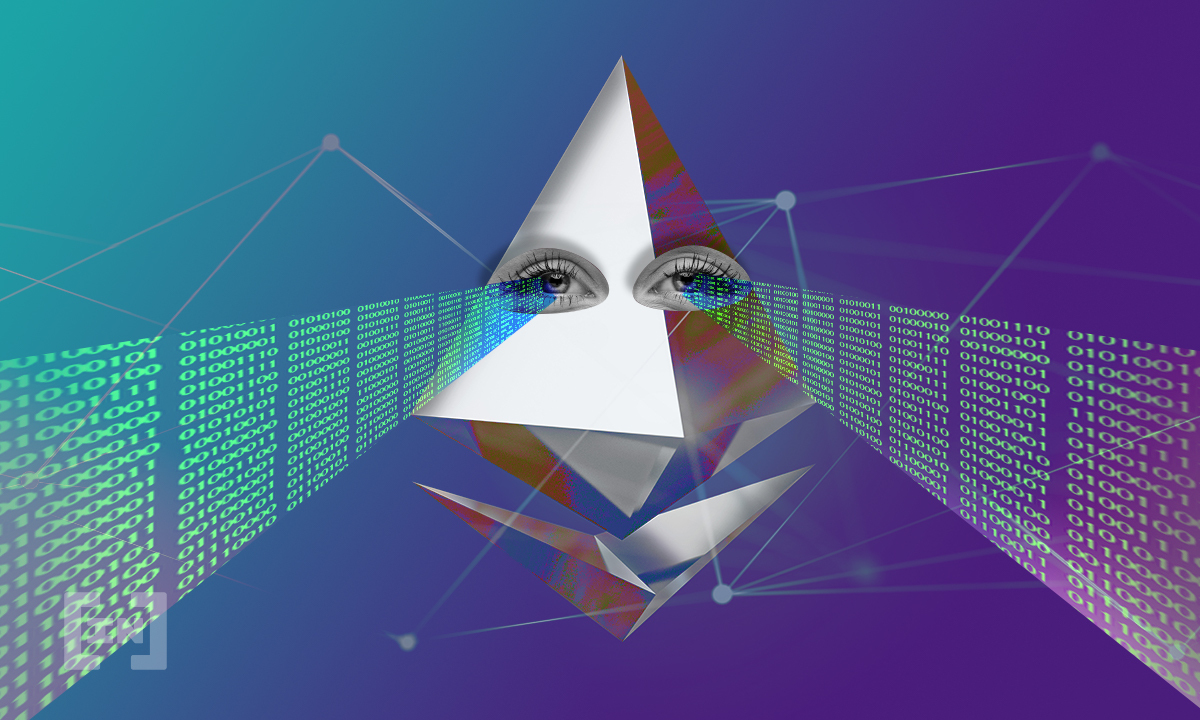