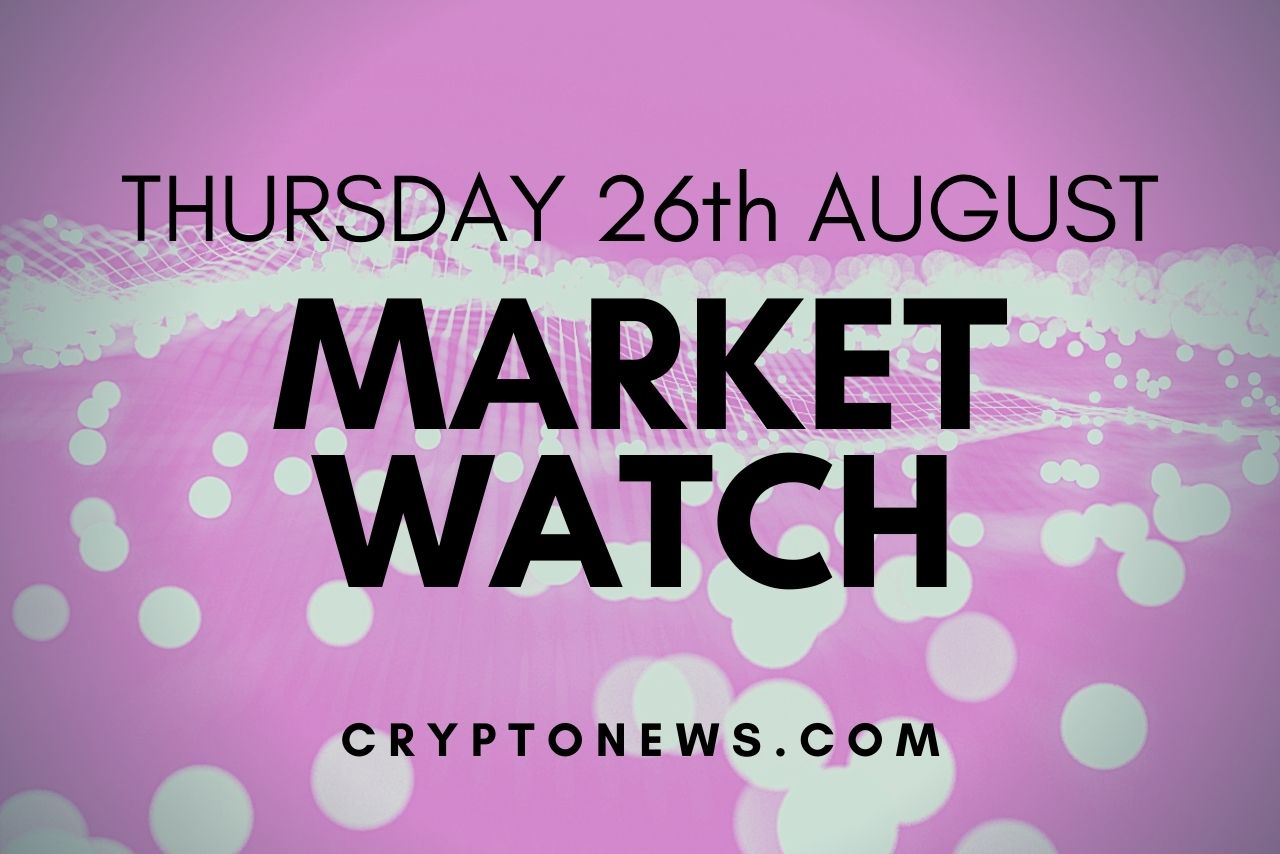 Similarly, most of the major altcoins are trying to rise again. ETH tested $ 2,080 and attempted a recovery wave above $ 3,200 but failed. XRP is now trading well below the $ 1.18 and $ 1.20 resistance levels. ADA tested USD 2.60 and is now consolidating losses.

Ethereum price also found support near $ 3,080 and rebounded above $ 3,150. There was also a break above USD 3,200 but the bulls were unable to hold their strength. As a result, there was another downward move below USD 3,180.

If ETH breaks the USD 3,110 support, it could continue its decline. Then the next big support will be near the USD 3,000 mark. On the flip side, there is immediate resistance for the bulls near the USD 3,200 mark.

Cardano (ADA) is down 4% and tested the $ 2.60 level. It is now consolidating losses and it appears the bears may be targeting a test of the $ 2.50 support. Conversely, the price could rebound above the USD 2.72 resistance. The next major resistance is near the $ 2.80 level.

Litecoin (LTC) is showing bearish signs below the USD 175 and USD 180 resistance levels. On the downside, the $ 168 level is a short-term support. The first major support is near the USD 165 level, below which there is a risk of moving towards the USD 155 support zone.