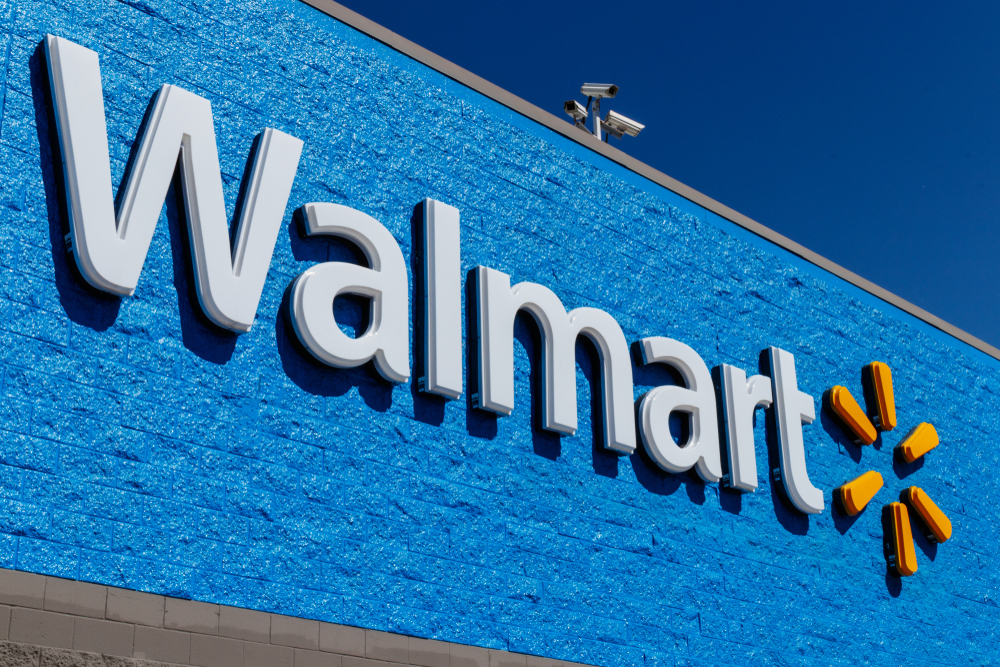 Walmart, the largest private employer in the United States, with 2.3 million employees, has posted a job looking for a crypto professional to oversee what their upcoming digital currency surge could be. The US supermarket chain has advertised the position of product leader who will have the important task of outlining its cryptocurrency strategy.

According to the job posting, Walmart is looking for a “visionary leader” with at least 10 years of product management or technology experience to develop its blockchain strategy, preferably someone with “significant functional knowledge of the cryptocurrency ecosystem and an entrepreneurial mindset”.

Walmart has been experimenting with blockchain for a while. In 2018, the company began using IBM’s food tracking solution for leafy vegetables. Walmart’s Chinese subsidiary has even made their products traceable via VeChain. In 2019, Walmart filed a patent to launch a U.S. stable coin that would benefit low-income households who do not have good access to banking services.

Although the full job description of the newly acquired crypto-expert isn’t entirely open yet, as the job posting mostly describes who they’re looking for and not so much what the job might involve, Walmart could dust off the idea of ​​launching its own coin again.

Walmart isn’t the only company diving into the digital depth of cryptocurrency. Amazon has shared a similar post but says it won’t be accepting bitcoins anytime soon. Other companies like JPMorgan Chase, Apple, and PayPal all hire for cryptocurrency positions.

Other companies like Whole Foods, Starbucks, and Home Depot are already enabling customers to pay with cryptocurrencies, albeit initially indirectly through applications that convert the digital currency into US dollars.