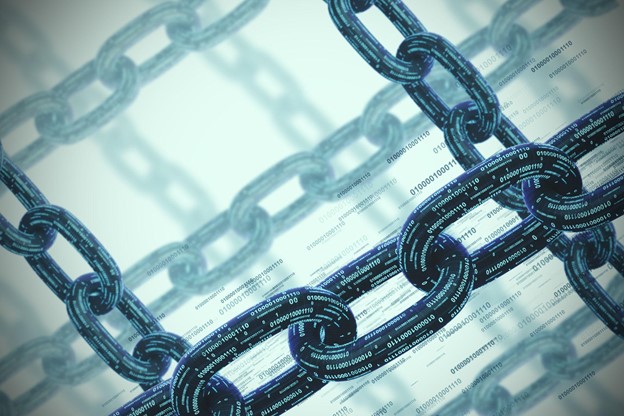 Disclaimer: The Industry Talk section provides insights from players in the crypto industry and is not part of the editorial content of Cryptonews.com.

Ethereum has long been the king of smart contract platforms, thanks in no small part to the huge range of applications already running on the platform and the number of developers building on it.

But as one of the first smart contract platforms it is starting to show its age and is now struggling to keep up with the rampant demand for decentralized applications. With gas charges soaring, transaction delays rampant and numerous other frustrations for the end user, many developers are now starting to look for suitable alternatives.

Fortunately, dozens of Ethereum competitors are being built – some of which offer features that would be difficult to compete with. Here we take a look at three of the most promising in 2021 and beyond.

Widely recognized as the first quantum-resistant blockchain platform, QAN was designed to host the next generation of truly secure decentralized applications (DApps).

With the rapid improvement in quantum computing skills thanks to recent advances from companies like IBM, Fujitsu, Google, and Honeywell, quantum computers are rapidly approaching the ability to break through current generation encryption systems – including Bitcoin’s SHA256 and Ethereum’s KECCAK-256. Should this ever be cracked, it could decimate the two platforms and all other platforms with similarly outdated security.

Not only is QAN quantum attack-proof, but it also differs from Ethereum and most other blockchains in its extreme focus on the developer experience. The platform is designed to make building DApps an incredibly easy task that is accessible even to those with limited development experience. In short, QAN enables builders to create and deploy their DApps in minutes compared to hours or days on other platforms.

With its 1-click hardware and cloud deployment, multilingual development support (including C, C ++, Rust, etc.) and support of up to 97,000 transactions per second (tps), QAN is well positioned to experience an explosion of innovation with the upcoming release of its mainnet in the first quarter of 2022.

Interoperability is increasingly coming into focus as an incredibly important pillar of the blockchain landscape.

As more and more projects are deployed across multiple chains and want to build an ecosystem of cross-chain partners and interactions, there is now a strong need for a platform that can support these projects.

Polkadot is quickly becoming the first choice for many of these projects, thanks to its ability to link any existing blockchain to a number of upcoming Polkadot-based chains – without requiring changes to the base layer. This will enable true any-to-any chain value and information transfer and will help remove the closed loop approach to application development by giving users access to the best features of each connected chain.

In addition to its impressive support for cross-chain interactions, Polkadot also offers a future-proof upgrade feature that allows new features to be added and bugs to be fixed without breaking the chain and causing a split in the community. Combine that with extreme scalability and an energy-saving Nominee Proof-of-Stake (NPoSs) consensus, and Polkadot looks like a powerful platform for developers.

In addition to blockchain, artificial intelligence is widely regarded as one of the key technologies of the coming years and decades – with AI-supported tools that will revolutionize practically every industry.

Unsurprisingly, the two paths would cross at some point, creating a blockchain platform that harnessed the power of AI to iterate itself and adapt to changes in network demand.

Velas is just that. The platform leverages cutting-edge cryptography and artificial intelligence to produce a self-managed, adaptive blockchain capable of sustaining and adapting to the stresses associated with supporting massively scalable decentralized applications.

Velas is based on the Solana code base, albeit with some powerful modifications to support a rapidly growing ecosystem of DApps and products. The platform uses a unique AI-powered consensus mechanism called AIDPOS to maximize the stability and scalability of the blockchain to ensure a consistent experience across all DApps.

The platform was recently migrated to its 3.0 mainnet and brings a number of next-generation features, including a social media platform called BitOrbit, support for synthetic assets, and a novel security mechanism called Velas Vault. Velas wants to provide a full-fledged ecosystem with which developers can create powerful applications.