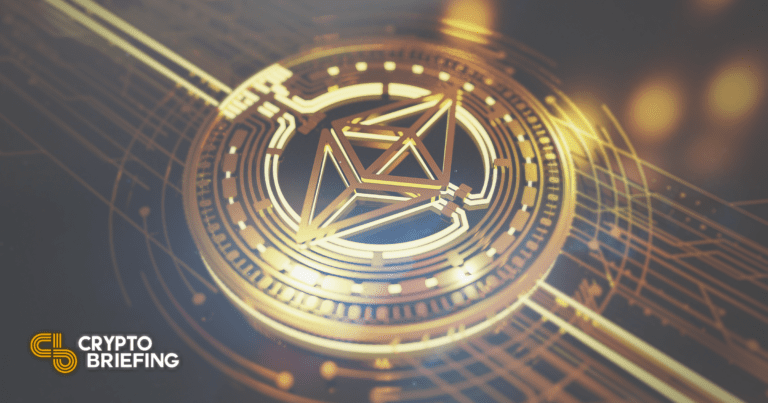 Arbitrum was launched today on the Ethereum mainnet. Arbitrum is a Layer 2 protocol that aims to scale and lower gas fees on Ethereum by doing off-chain transactions.

The much anticipated, optimistic rollup scaling solution, Arbitrum, was launched on the mainnet.

Offchain Labs is the developer of Arbitrum. It launched its mainnet known as Arbitrum One today. According to Arbitrum One Portal, the Layer 2 project, goes live with a full-fledged ecosystem of integrated decentralized applications. The list features many of Ethereum’s leading DeFi projects, including Aave, SushiSwap, Uniswap, Balancer, Curve, and more.

Users can now use these protocols on Arbitrum to trade, lend, provide liquidity, and farm with negligent fees and near-instant transaction speeds.

“Arbitrum is a leading Layer 2 solution. Its particularities in scalability, especially compatibility with Ethereum, make this industry realize that it will optimize the user experience and increase growth. Layer 2s promises to reduce ETH fees and network congestion, and we are pleased that Arbitrum is available to the balancer ecosystem. “

In addition to the mainnet launch, Offchain Labs also announced that it has successfully completed a $ 120 million funding round. The increase was led by Lightspeed Venture Partners, while other participants included Polychain Capital, Ribbit Capital, Redpoint Ventures, Pantera Capital, Alameda Research, and Mark Cuban.

Arbitrum is one of Ethereum’s best scaling solutions

In addition to Optimism, which has not yet hit the market after several delays, Arbitrum is one of the most anticipated Layer 2 scaling solutions on Ethereum. It uses Optimistic Rollups – a Layer 2 scaling solution that bundles thousands of sidechain transactions into a single transaction that is verified and settled on Ethereum. The technology enables decentralized applications to easily port their smart contracts to Arbitrum with very minimal changes.

Moving a large chunk of transactions off-chain is the scaling method of Ethereum’s choice for the near and medium term future. In a blog post from October 2020, the founder of Ethereum, Vitalik Buterin, wrote on the subject:

“The Ethereum ecosystem will likely be all-in on rollups (plus some plasma and channels) as a scaling strategy for the near and medium term future.”

Arbitrum’s roll-up solution should be one of the key contributions to scaling Ethereum. The leading smart contract blockchain is currently able to process around 15 transactions per second on its base layer. In contrast, off-chain solutions like Arbitrum could increase throughput to 2,000 to 4,000 transactions per second.

Crucially, it will result in significant reductions in gas charges and an increase in transaction speeds, two factors that would greatly improve the user experience.

Disclosure: At the time of writing, the author of this role was owned by ETH.

Scalability has been Ethereum’s biggest challenge as its popularity grows. One of the main Layer 2 solutions that aim to solve the problem, Arbitrum, has now been launched for developers. The street…

These Ethereum projects are all going live on Arbitrum this month

The Arbitrum team has launched the Arbitrum One portal, which will showcase the wallets, apps and tools that can be used after the scaling solution was released to the public late this month.

How to trade the inverse head and shoulders pattern

Uniswap for the start on layer 2 solution Arbitrum

A proposal for Uniswap to deploy on Arbitrum received immense support in the Protocol’s governance forums this week. After the vote, Uniswap will sell its V3 contracts on the … 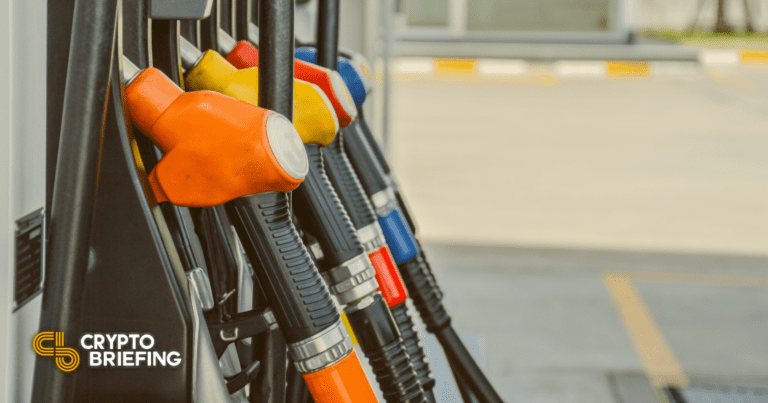