After shooting to an 11-week high of $ 191.8, Litecoin slowed down the charts. A horizontal channel was now in the thick of the action as price fluctuated between its upper and lower trend lines. From that point on, a breakout was possible in either direction, but sellers were ahead.

To weather the selling pressure, LTC would have to continue to defend the lower trend line. This could reinvigorate a new wave of buying pressure to help re-test LTC’s 200-SMA (green). At the time of writing, LTC was trading at $ 170.2 with a market cap of $ 11.59 billion.

A closer look at the daily chart showed that sellers tested the lower trendline more often than buyers tested the upper trendline. In the past few days, buyers have not found the strength to climb above the half-line of the pattern, resulting in constant drawdowns.

Because of this, sellers seemed more likely to instigate a breakdown in the pattern. A critical close below the lower trendline and the $ 160 mark would put the market at risk of another 11% decline in value. Another note was put around $ 146 from where the market could continue to bleed.

To return market control, buyers would need to react quickly on the lower trendline and aim for a closing price above the 20-SMA (red). From this point on, a rise in the direction of the upper trend line can be expected. However, LTC had to overturn its 200 SMA to maintain any form of bullish dominance.

The RSI appears to have struggled. Buyers have prevented the RSI from falling below 50 and into bearish territory. The Awesome Oscillator also stayed above its half-line. However, the AO formed a bearish twin peak setup that provides sellers with a foundation to trade. Meanwhile, sellers have also made progress on the Directional Movement Index. The -DI has slowly moved towards the + DI and has seen a bearish crossover. Such a signal often triggers some sales in the market.

LTC faced an uphill battle to avoid the horizontal channel collapse and an 11% decline emerged. However, the RSI was not yet under bearish control and a green candle highlighted buying resistance. The development of LTC in the coming days must be closely monitored. A rise above the 20-SMA (red) could be the building block required to retest the 200-SMA. 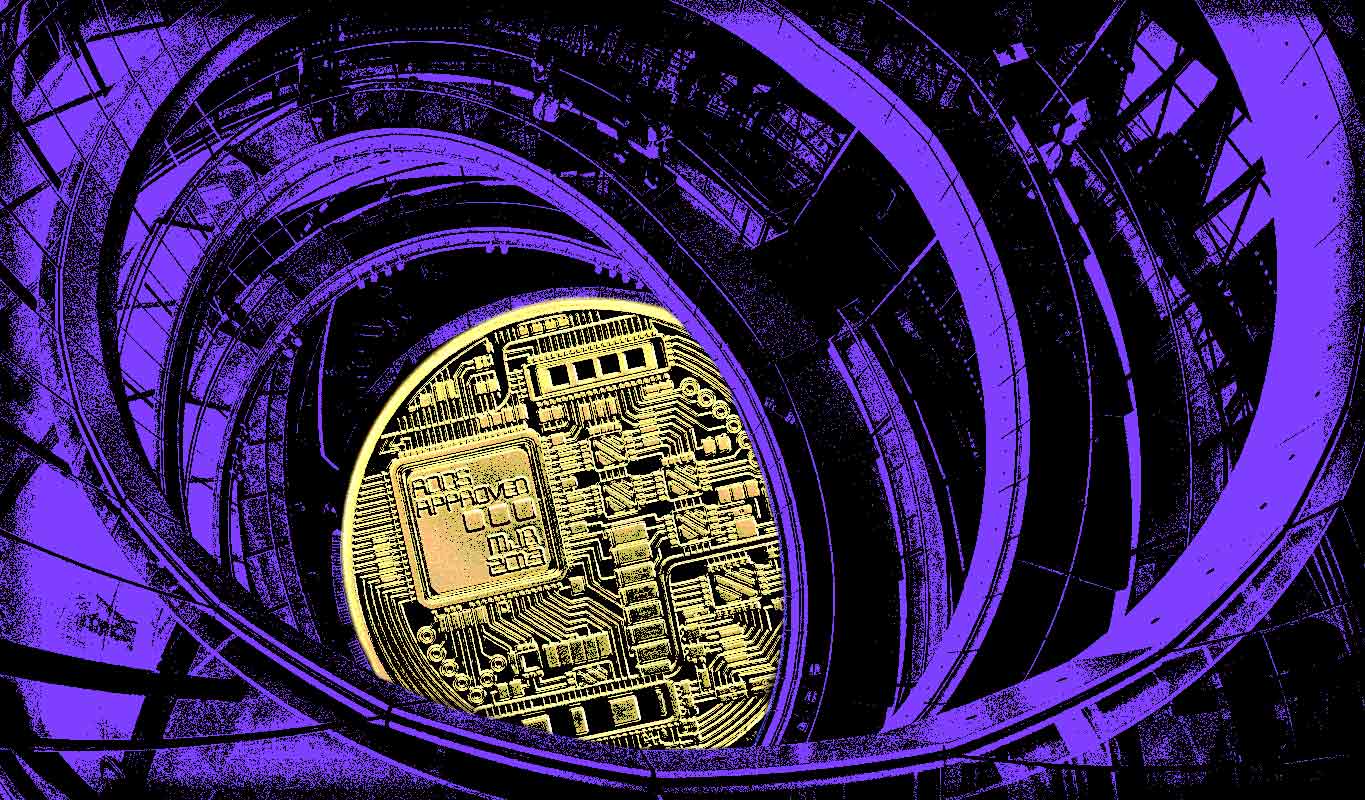 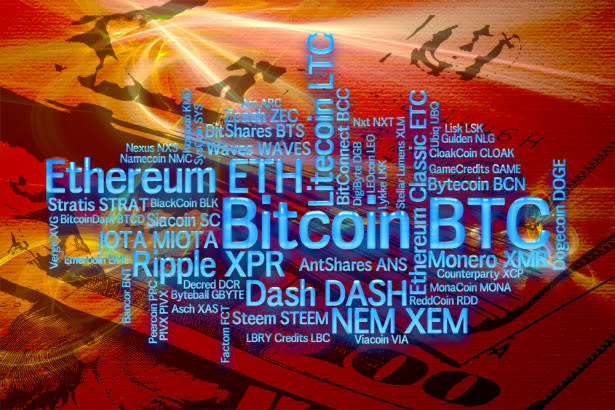 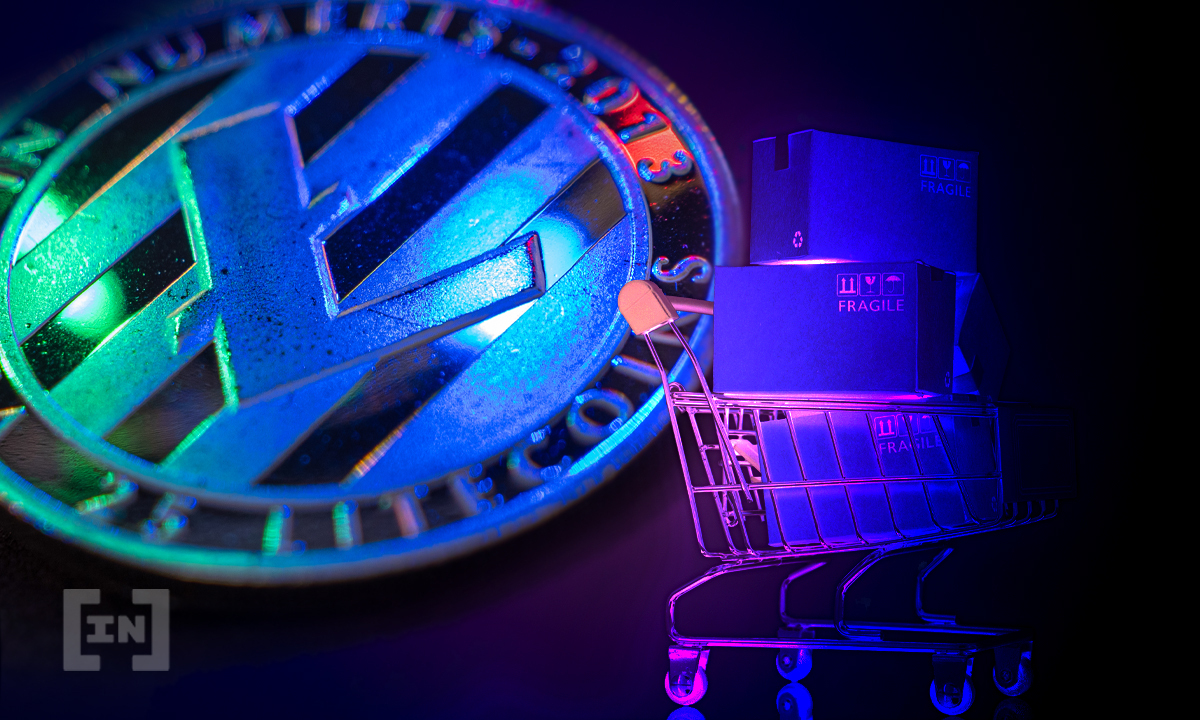