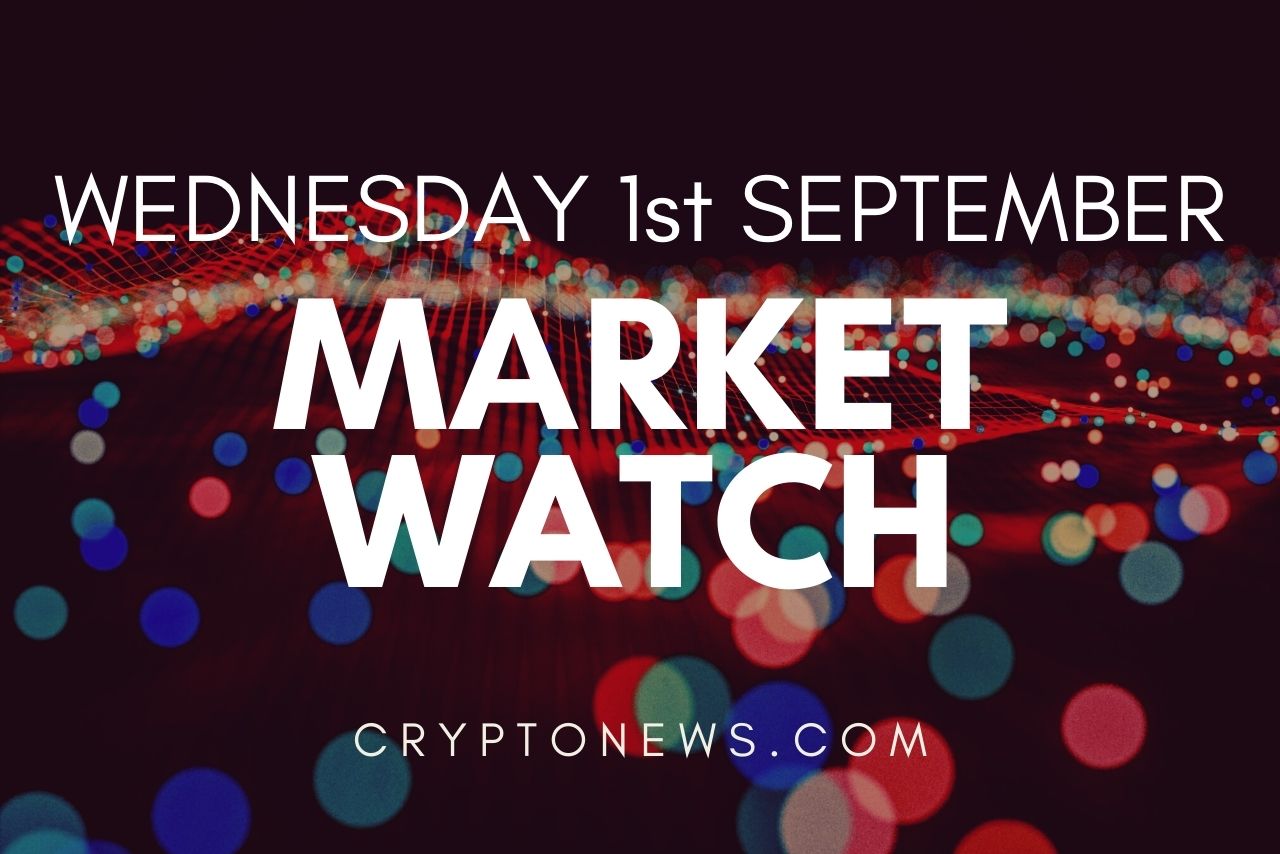 In addition, many large altcoins are rising steadily. ETH is up nearly 3% and has broken the USD 3,500 resistance. XRP gained around 5% and even tested the USD 1.20 zone. ADA is still encountering resistance near $ 2.88 and $ 2.95.

“Despite rebounding from recent highs, Bitcoin could see further gains, with data from Arcane Research suggesting institutions are becoming bullish on the asset after its rebound in recent months. Bitcoin open interest with long positions has an all-time high of $ 165.7 million, while short positions have fallen dramatically to $ 74.1 million, suggesting that institutions believe that the Bitcoin -Price still has room for an increase. “Alexandra Clark, sales trader at UK digital asset broker GlobalBlock, said in a note.

“Ethereum’s on-chain activity is bullish, which suggests the second leg of the bull run is near. The recent surge in NFT activity has resulted in an increase in the volume of transactions and active addresses on the Ethereum network, as well as a deflationary supply. Thanks to NFT activity, Ethereum fees and the amount of ETH burned have increased significantly, which means that at times more ETH is burned than is spent. As a result, Ethereum’s daily output fell below that of Bitcoin for the first time. After over $ 3,400, a psychologically important level, Ethereum has one final resistance barrier at the $ 4,078 level, where over 1.5 million addresses bought ether before rising to a new all-time high, “said Clark

In conclusion, Bitcoin price could attempt an upside break above USD 48,500. If the bulls succeed, BTC could potentially revisit the USD 50,000 resistance zone in the near future.
_____