Chainalysis, the crypto data analytics firm, has released a preview of its Geography of Cryptocurrency 2021 report, due to be released later this year. The preview blog focused on the use of cryptocurrencies for illegal activity and which countries and regions see the most of it. Africa topped the list of regions at the highest risk from illegal addresses, followed by Eastern Europe.

Eastern Europe has a much larger crypto economy compared to Latin America and Africa. The report highlighted that Eastern Europe is the only region where, for $ 400 million in crypto transactions, 0.5% of total transactions were related to illegal addresses.

The graph also shows that Eastern Europe sent the highest percentage of funds to darknet addresses, which could be due to the popularity of Hydra, the largest darknet marketplace active in Eastern Europe and Russia.

Ukraine topped the list of countries in terms of percentage of web traffic to cryptocurrency scam web addresses, suggesting that more people from the country visited scam websites than anyone else.

Chainalysis has proven to be one of the leading cryptocurrency analytics companies over the years as the demand for blockchain analytics has skyrocketed in recent years. The crypto analytics firm has seen huge demand from businesses and law enforcement alike and raised two million rounds to boost its billions in valuation, making it a member of the fast growing crypto unicorn club.

As a graduate engineer, Prashant focuses on the British and Indian markets. As a crypto journalist, his interest lies in the introduction of blockchain technology in emerging countries. 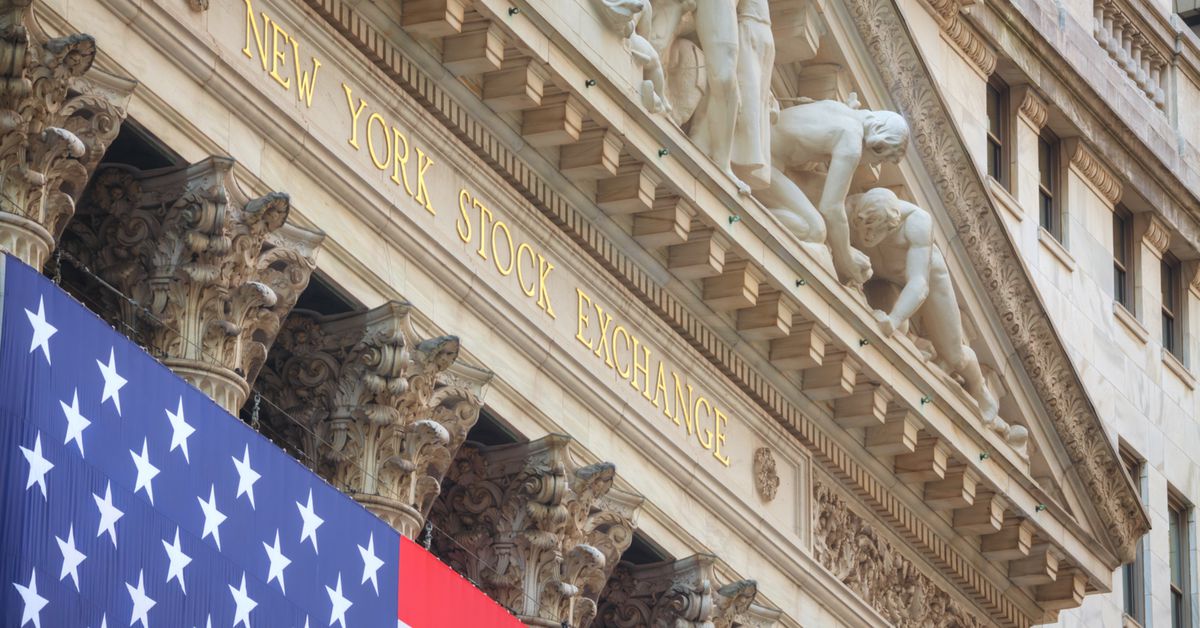 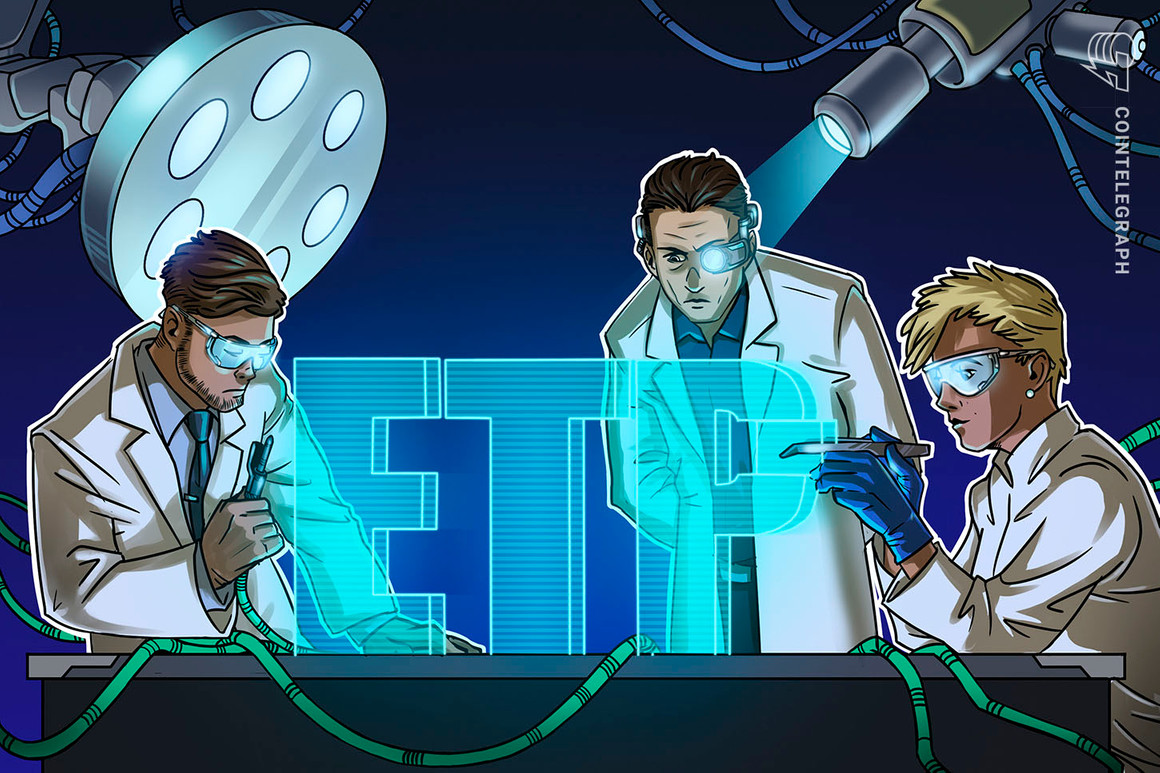