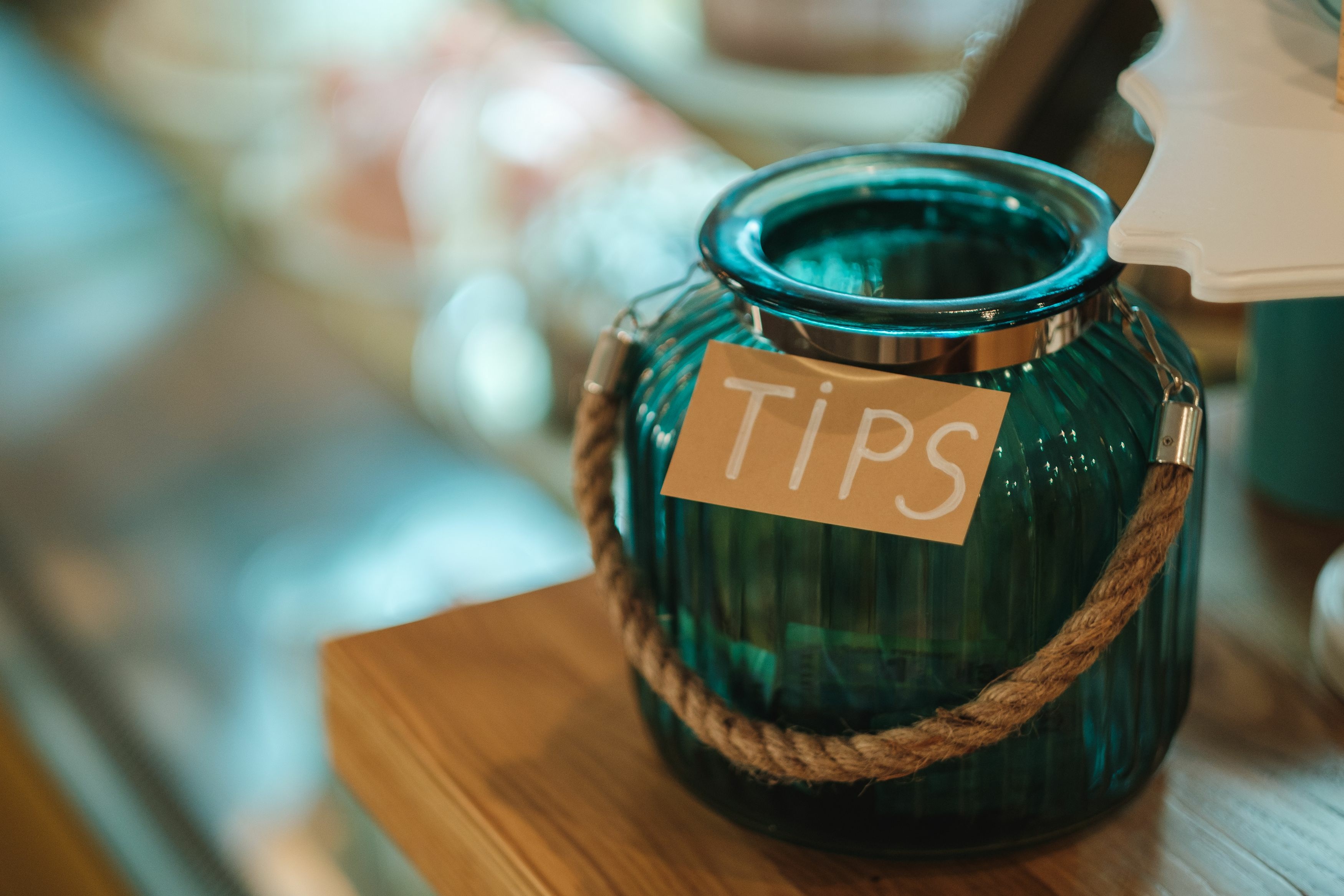 According to the latest screenshots shared by developer Alessandro Paluzzi, the company appears to be actually working on allowing the crypto twitter folks to add their Bitcoin and Ethereum addresses to their profiles – which would then allow them to share tips in to get these currencies.

#Twitter is working to ensure that you can add your # Bitcoin and # Ethereum addresses to your profile for tips about the … https://t.co/aInIjC3f3s. to obtain

The screenshots show notices that read: “People are sending payments to the [Bitcoin / Ethereum] Address you entered above. “

The developer claims that he reverse engineered this feature.

The news that Twitter is working to enable users to receive BTC tips appears to have been confirmed by Kayvon Beykpour, Product Lead at Twitter:

Beykpour also announced that the company is working on expanding the tip jar feature “soon” and that it has “things to do” when it comes to non-fungible tokens (NFTs).