Cryptocurrency mining has revived amid yet another crypto rally, with Bitcoin trading above the $ 51,000 mark. Shares in mining companies such as BIT Mining (BTCM), CleanSpark (CLSK) and Bitfarms (BITF) among others were trading in the green at the time of going to press.

Bitcoin’s mining hashrate plummeted this June, hitting a low of 52 billion GH / s by the end of the month. Since then, the indicator has been on a recovery path along with mining revenues.

Speaking of mining, the cryptocurrency mining market in Vietnam is experiencing a surge in demand. As the local news agency VnExpress reported, enthusiasts in Vietnam saw a sharp increase in the demand for crypto mining rigs. Quang Thuan, owner of a chain of stores that sells cryptocurrency miners in Ho Chi Minh City, said:

“… the company’s turnover tripled at the beginning of September compared to last month.”

Meanwhile, he found that the mining platform market in the region had little pull before that boom before mid-August, when BTC was trading below the $ 50,000 mark. Keep this in mind, at the time of writing, mining equipment was 5 million Vietnamese dongs ($ 220) more than in mid-August.

In addition, Le Hung, the administrator of a local crypto mining community, shed light on two key factors behind the hike while speaking with the said news agency. He said,

“First, Bitcoin, Ether and other cryptocurrencies have all seen price increases at the same time, and miners have started making profits. Second, the pandemic has lengthened, reduced investment opportunities, and so more people have chosen to mine. “

Vietnam had the highest cryptocurrency adoption rate in August. As previously reported, it accounted for 41% of retail crypto investments, followed by other Asian countries, according to a recent survey. However, the regulators in the country think differently and thus present a completely different narrative. The Vietnamese central bank had repeatedly stressed that cryptocurrencies were not legally recognized in the country and urged citizens to avoid these tokens. 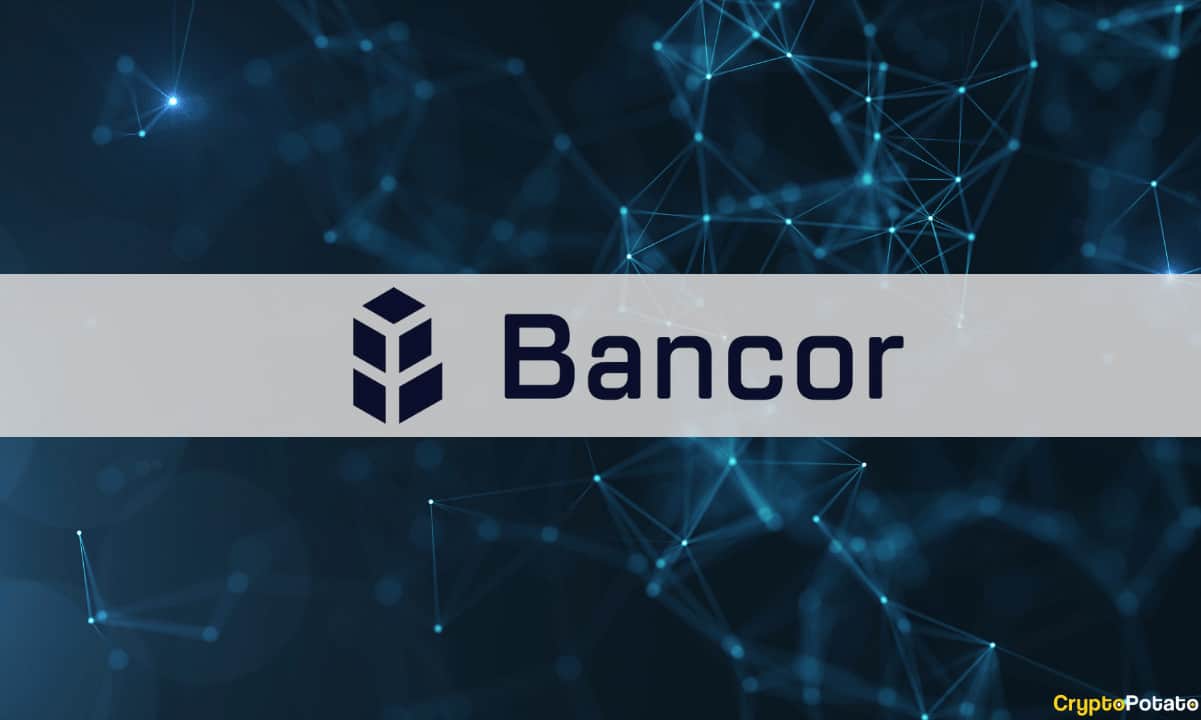 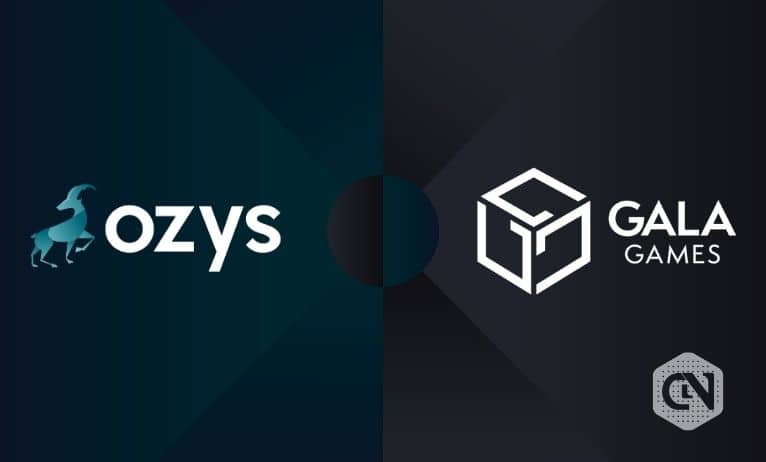