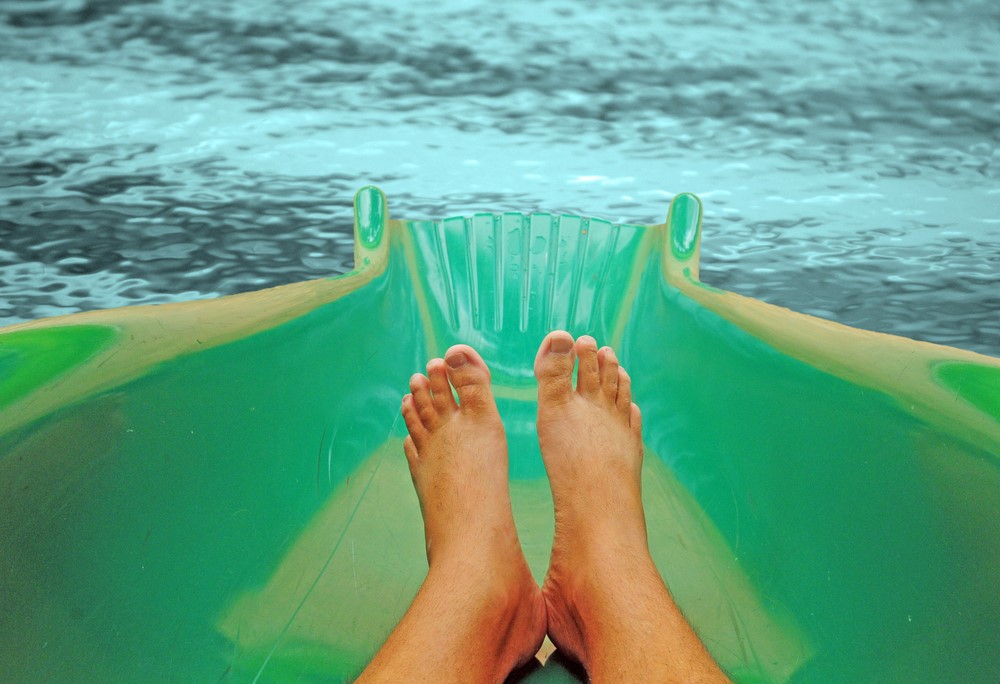 Bitcoin price failed to break the $ 53,000 zone and began a sharp decline. BTC broke the key USD 52,000 support zone and the 100-hour simple moving average into a bearish zone.

If Bitcoin fails to break the $ 48,500 resistance zone, it could see another decline. Immediate support on the downside is near the $ 46,500 mark.

Hourly RSI (Relative Strength Index) – The RSI for BTC / USD is still well below the 50 level. 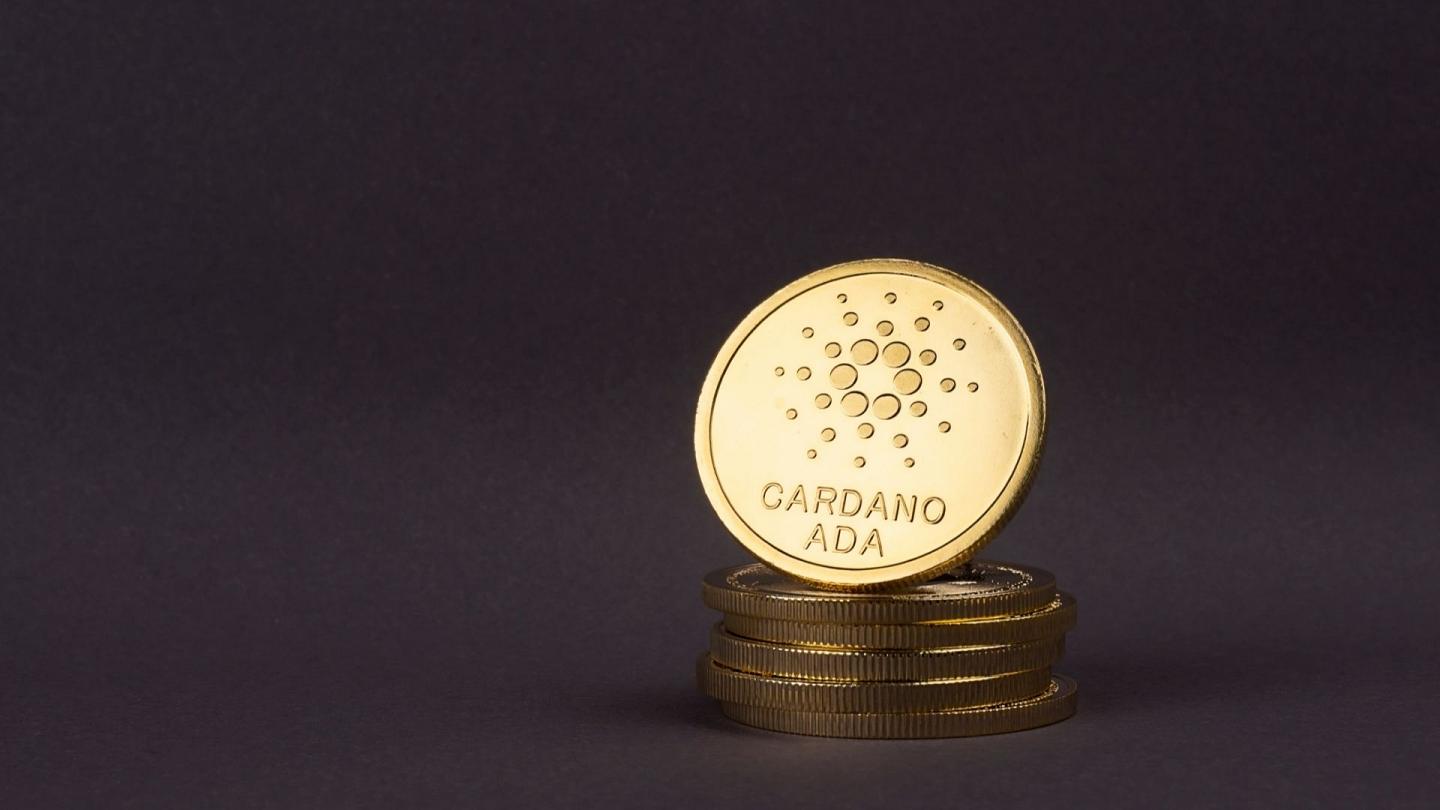