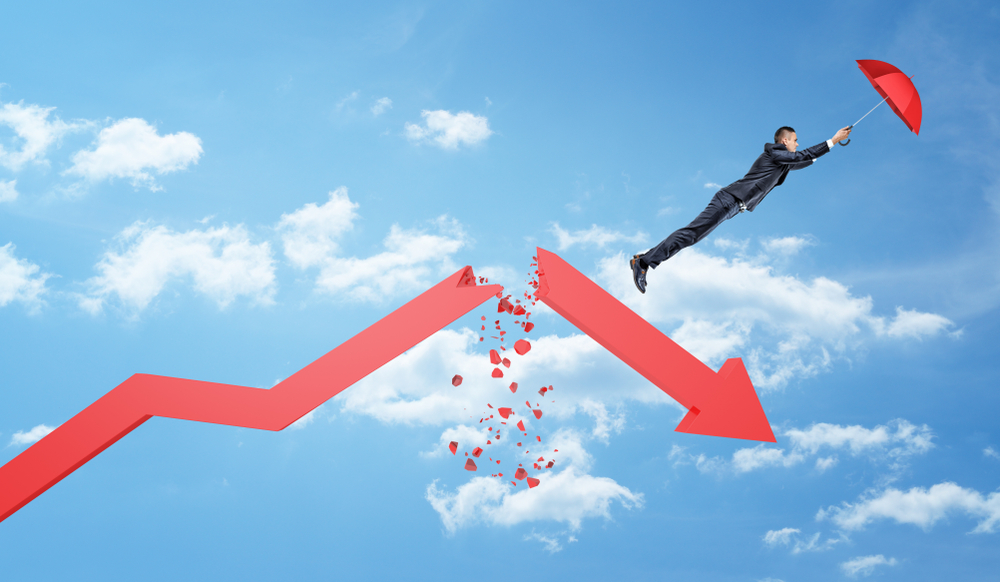 Ethereum started a sharp drop below $ 3,500 against the US dollar. ETH price tested $ 3,000 and is now trying a strong recovery wave.

A major contracting triangle is also forming on the hourly chart of ETH / USD with support near USD 3,400. Immediate resistance to the upside is near the $ 3,500 mark.

If Ethereum fails to break above the $ 3,560 and $ 3,600 resistance levels, it could trigger another downward move. Immediate support on the downside is near the $ 3,400 mark.

The next big support is now forming near the $ 3,320 zone. A break below the USD 3,320 support zone could push the price further down. In that case, the price is likely to drop towards the $ 3,000 mark in the short term.

Hourly MACD – The MACD for ETH / USD is slowly gaining momentum in the upward zone.

Hourly RSI – The RSI for ETH / USD is now moving higher towards 50. 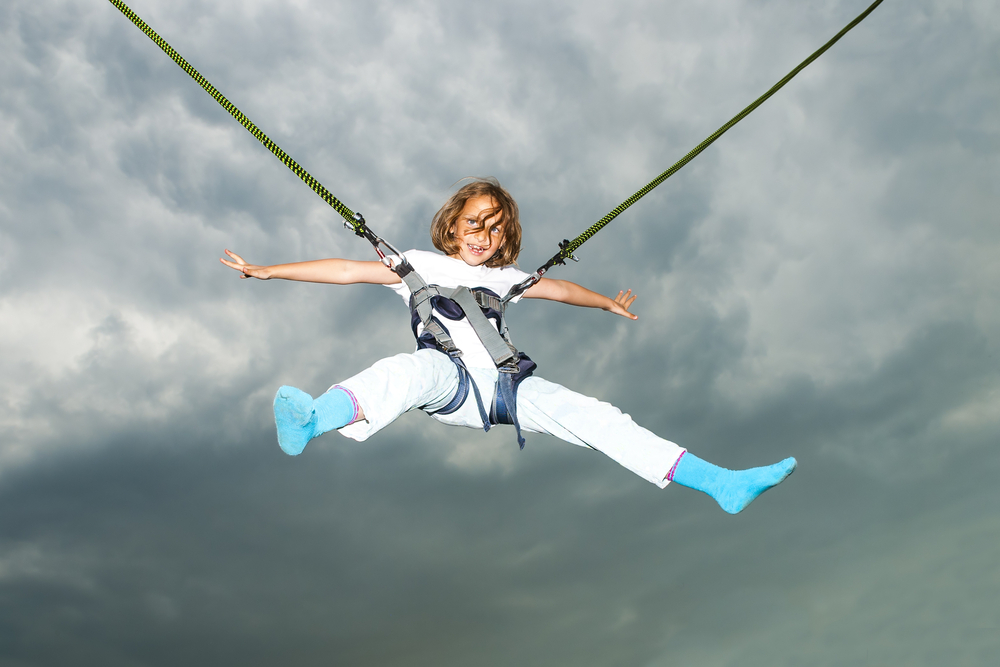 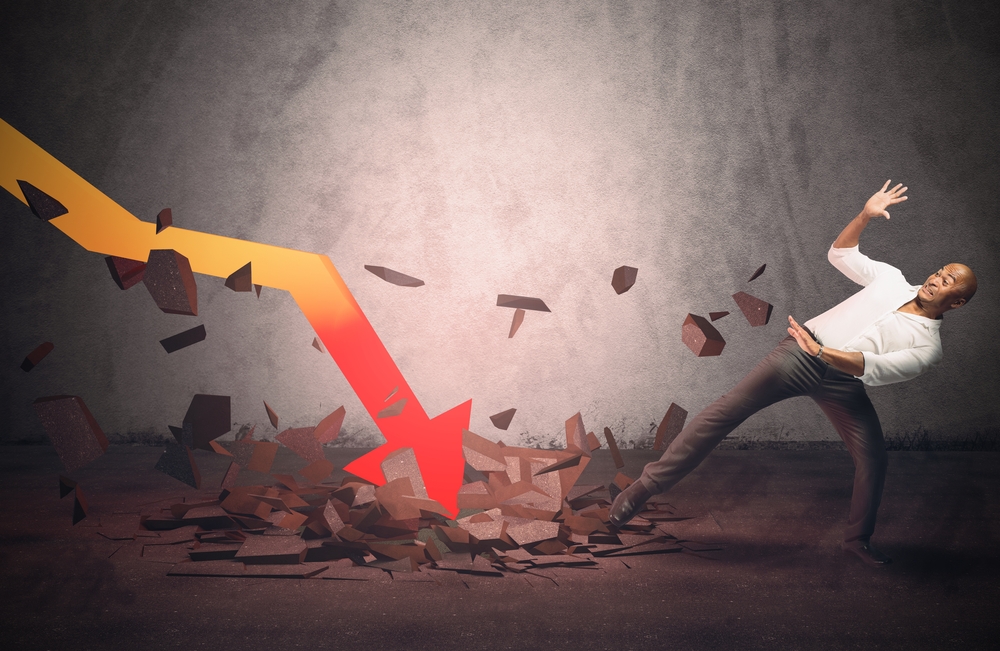