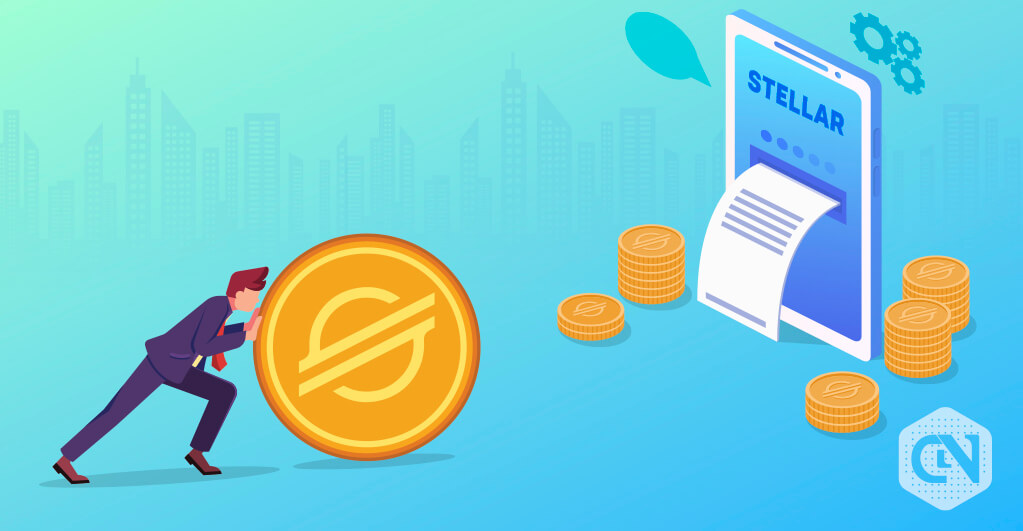 Stellar Lumens or XLM is the next cryptocurrency compared to the fiat-supporting blockchain technologies. XLM is originally based on the Ripple Labs Protocol and carries the original plans for XRP. XLM can also be called the hard fork of XRP. XLM has emerged as the closest competitor in transactions with blockchain networks in recent years.

It is managed by the Stellar Development Foundation and is rapidly evolving into a larger blockchain network. The unique aspect of Stellar is the lower transaction cost of just $ 0.00001 XLM compared to its current value of $ 0.37. Stellar has a market cap of more than $ 9 billion, placing it in 22nd place.

Stellar is in a downward spiral as the bullish sentiment was dusted off by the huge double-digit profit bookings. Currently, XLM has strong support at $ 0.32, followed by 100 DMA levels at $ 0.3111. Stellar would have a retracement area towards a higher level until it bounces back from the immediate support levels as per ours XLM prediction.

The August 6th increase in volume exceeded anything we’ve seen at XLM to date, exceeding 40 million transactions. This price movement required a profit posting which has dried up the positive movement of the past two days. RSI also thanked you in a straight line going back from overbought zones from 75 to 54.