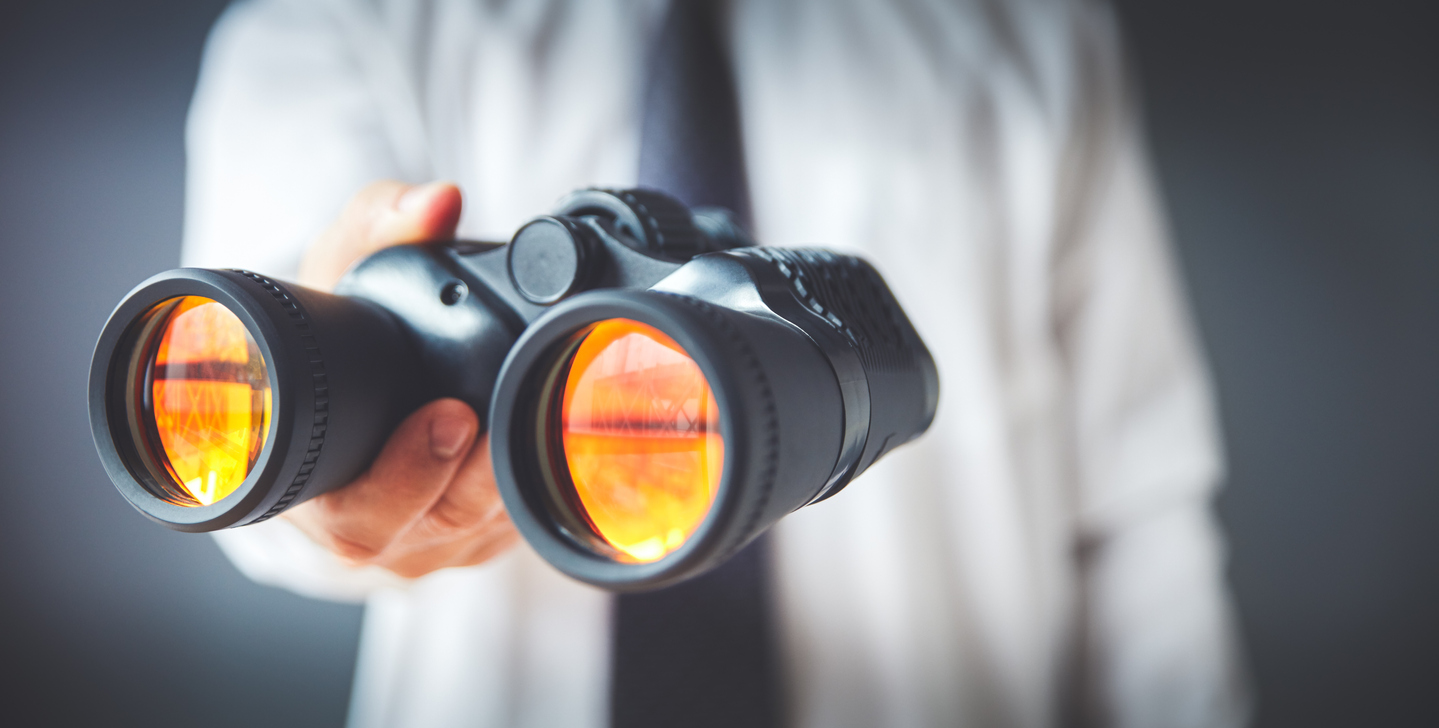 Part of what is special about Bitcoin is the fact that it is inclusive for everyone and in the past never required the participation of “smart money” and institutional traders. But in order to become a multi-trillion dollar asset as it was intended, bigger players had to step in to take things to the next level.

The next level is here now and retail investors and traders are in the same market with whales, corporations and other high net worth individuals. These elites play on their own ball field with their own rules and conditions. Some conditions can be so unique that they can even help these traders avoid cloudy signals from trading platforms. That’s how it all works.

Bitcoin has been actively trading for more than a decade, and the network itself has been active a little longer. When it was first released, it had no value at all. Today it trades for $ 46,000 per coin, which translates into a total market capitalization of the cryptocurrency of just under $ 1 trillion.

Going from nothing to pennies to worth a trillion dollars in value is just amazing. An even bigger milestone came yesterday when Bitcoin became legal tender in the Latin American country El Salvador.

Instead of skyrocketing as the retail audience would expect, the whales bought the rumor but sold the news, taking in stop losses from overzealous retailers in the process. How was it that retailers were so easily fooled but institutional futures traders weren’t? It might depend on the unique technology at the Chicago Mercantile Exchange, better known as the CME Group.

Coinbase retailers were in the bull trap | Source: BTCUSD on TradingView.com

How CME BTC futures gave a tip to institutional traders

When BTC Futures debuted on the CME in 2017, that was the end of the previous Bitcoin bull run. The institutions made it clear at the time that cryptocurrencies weren’t ready yet and closed the coin on the floor. And it was the first time institutional traders could do this outside of the unregulated derivatives markets. This resulted in a bear market.

Since then, the power of the CME platform has controlled much of the crypto price action. Breakaway gaps that remain on the CME charts are often filled later in the week. These gaps remain, because the trading desk from Monday to Friday actually closes on weekends and holidays – in contrast to the always on the markets of Coinbase or Binance.

When comparing the two charts above, even technical indicators on the CME futures chart on the left don’t show the same bull trap situation. On the evening Bitcoin was slated to become legal tender, the LMACD indicator on the Coinbase chart (pictured to the right) crossed an uptrend, suggesting that a major upward move was essentially confirmed.

But no such crossover occurred on the CME chart, indicating the next move by the whales. The momentum had been falling for a long time but was waiting for a reaction from the price. React and Bitcoin price plummeted $ 10,000, nearly 20%, due to severe liquidations across the crypto space.

CME traders could easily have foreseen this as their chart never had a bullish signal to trap retailers. 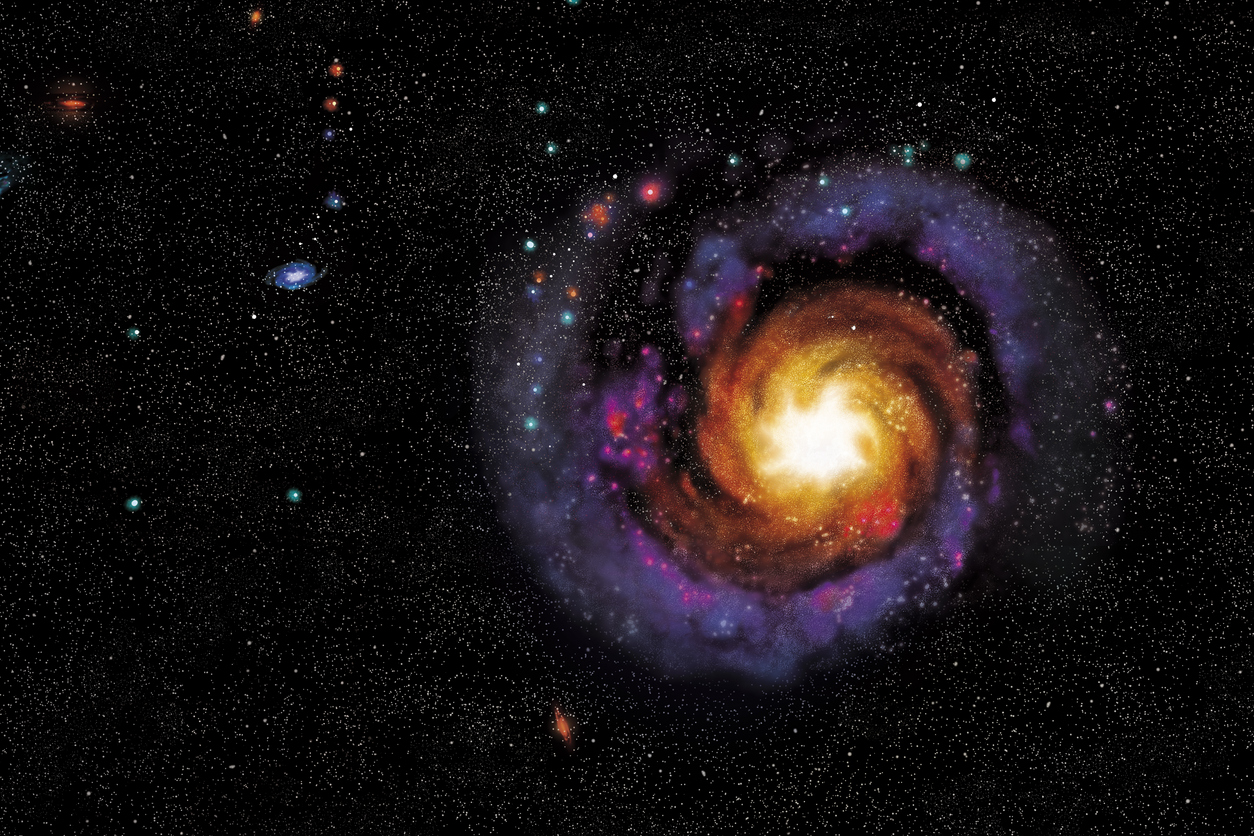 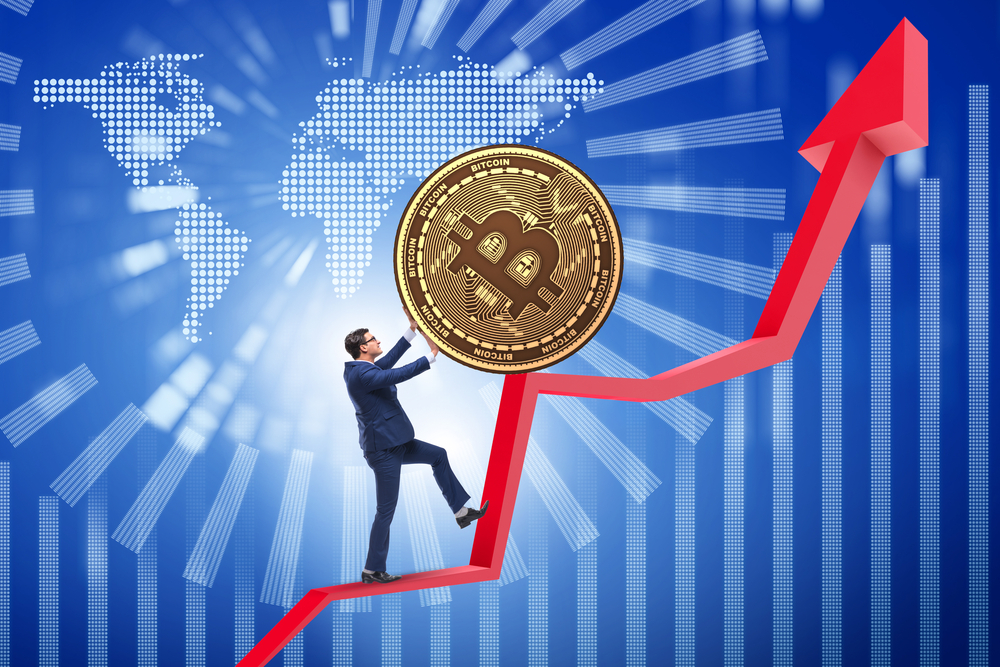