Litecoin (LTC) is consolidating near the USD 180 mark. It appears the bulls are preparing for an upside break above the USD 188 resistance. If this succeeds, the price could rise towards the $ 200 mark in the short term.

Dogecoin (DOGE) corrected down from the USD 0.250 resistance. If there is a downside break below the USD 0.232 support, the price could drop further. The next big support is near the USD 0.200 level. On the downside, the $ 0.250 level is a huge barrier for the bulls.

XRP price is also correcting gains but is stable near the $ 1.15 level. If it rallies again, the bulls could face resistance near the $ 1.20 level. A closing price above $ 1.20 could result in a steady increase in the short term. 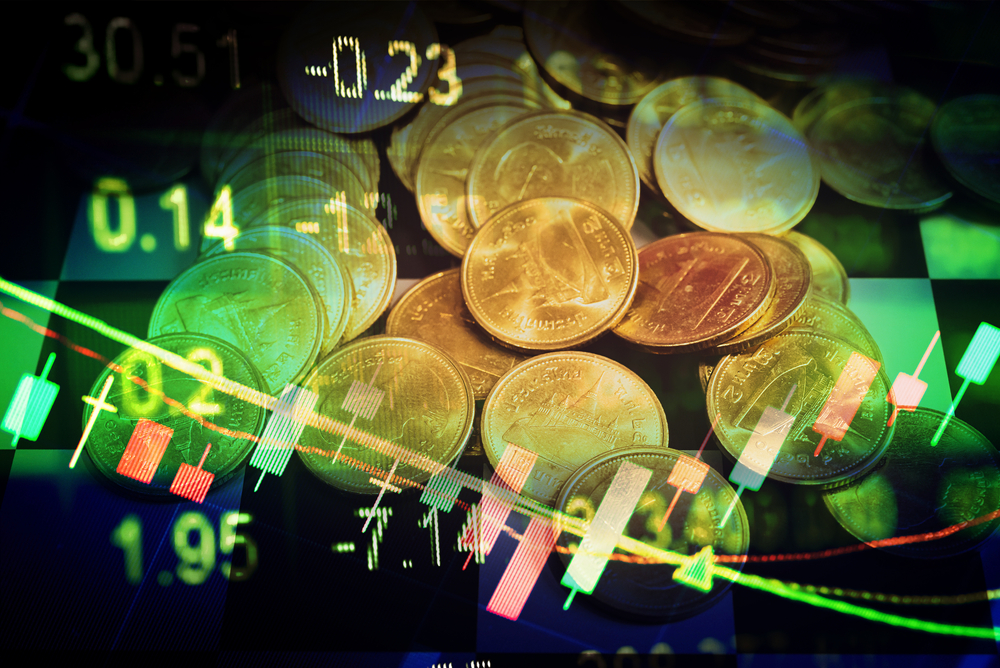